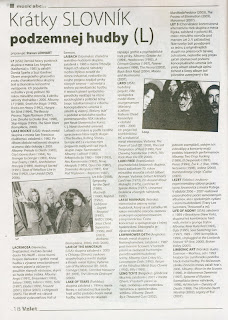 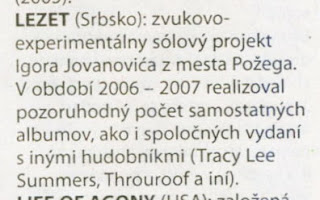 page scanned from the Slovakian magazine "Vzlet":
thanks to Stevan Lenhart
Posted by LEZET at 10:37 AM No comments:

Email ThisBlogThis!Share to TwitterShare to FacebookShare to Pinterest
Labels: article 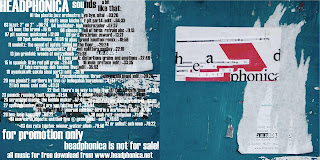 Lezet is proud to announce the marvellous Headphonica label sampler abounding in great experimental tunes by various international experimental music artists.
Please subscribe to Headphonica's newsletter ("noise-letter") by contacting the label at contact@headphonica.net. Here is the extract from their newest newsletter e-mail (so this might be a big pro to subscribe):
"headphonica\'s artificial scarcity:
here\'s an exclusive headphonica-mix including some very classics and a
lot of upcomming stuff from headphonica. this mix will only be
downloadable for receivers of this noiseletter and the download seems to be
numerical limited each day.
so be fast and download it from here [180MB]:
http://www.sendspace.com/file/u5hwcr
or get up earlier tomorrow and try again...
the print-it-yourself tracklist can be downloaded everyday as often as
you want from here: http://www.headphonica.net/datas/headpromo.pdf "

kudos to Martin&Co for making this wonderful sampler
Posted by LEZET at 10:24 AM No comments: 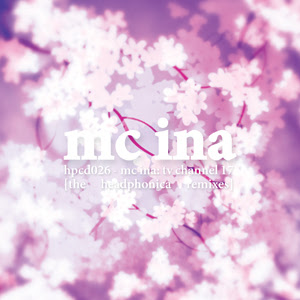