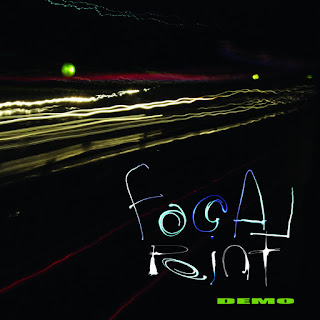 Focal Point was a rock/fusion band from Pozega, Serbia heavily influenced by Yugoslav rock/fusion (Leb i Sol in particular)
The band started playing gigs and creating songs, recording a demo in 2006. Igor Jovanovic aka Lezet replaced Nenad Tešovic on bass and the band entered the studio to record the album in 2010, but it was never finished. The band went on an extended hiatus in 2013.
"All of the band members are personal friends and there was an ease of communication which made working on music almost effortless, despite the fact that the style itself way surpassed our playing abilities. It's a shame we didn't go on as a band, I would have been proud to be in it now just as I was to be part of it back then.
(Lezet)

All songs written by Mladen Jovanovic
Arrangements by Focal Point 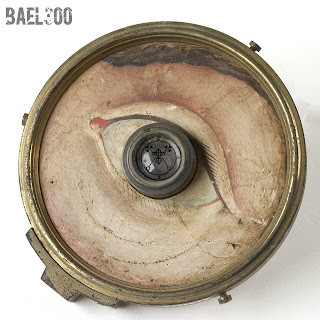 Throne of Bael Records are celebrating their 300th release with V.A.-BAEL300
Feature in the extreme talents of:

LEZET-"Whistle" is out on HARSH NOISE MOVEMENT RECORDS (UK)!!!!! 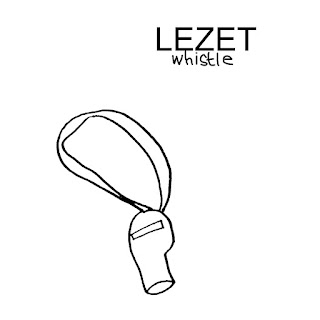 the whistling album
Inspired by bird sounds heard in and around Požega , Serbia

"Harsh Noise Movement could be the blueprint for how labels can progress in the digital age without compromising their vision." - Bandcamp Daily

V.A.-"5 Seconds Compilation" is out on Obstinacy (Brazil) !! 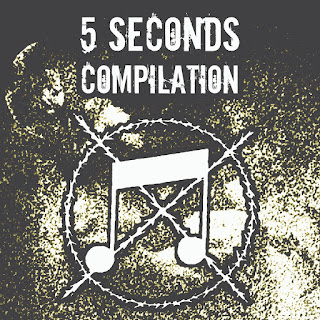 V.A.-"Eternal Wanderer: Music For Leaving The Solar System" is out on ARGALI RECORDS (USA)!!!!! 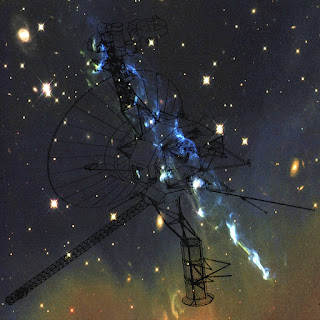 about
This is the last chance to evacuate the Earth.
Here is your soundtrack for the journey outward.

MUSIC TO ESCAPE EARTH'S ATMOSPHERE.
THIS ONE'S FOR YOU.

V.A.-"UFO Compilation #2 Earth Under Attack" is out on PARACELSIAN PRODUCTIONS (Canada)!!!!! 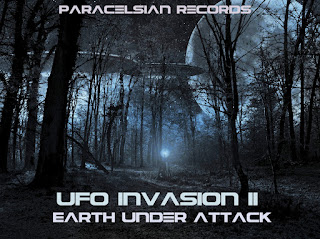 
This is the twentieth Various Artists Compilation from Paracelsian Productions ! Since last year with the addition of new themes and a lot more compilations overall than any year previous , I've decided to make even more this year, the Compilations being successful it has been a easy decision!

Last time the Aliens were scouting the Earth , they left traces on the land , they left traces in the atmosphere, this time they've attacked some houses , went into them but left as soon they were caught in the light of day. People were feared of being threatened at first , but the media has pushed their alien agenda so much , people got tired of it , most of the people didn't care for Aliens anymore. The Alien attack was so unsuccessful , some people didn't even care to defend their land , it seemed however to have made them leave the planet. The Earth was supposedly in a great danger of being attacked by Aliens , they've burned some trees , invaded a few houses but soon have left when caught. It was a global attack from the Yellowstone National Park , to Scandinavia and everywhere else on this planet , they've just made a weak attempt of trying to take over a planet where nobody even cares. The frightening descent of the flying saucers...
credits
released March 8, 2019

All tracks by their respective Artists. 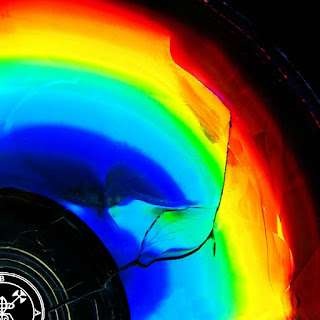