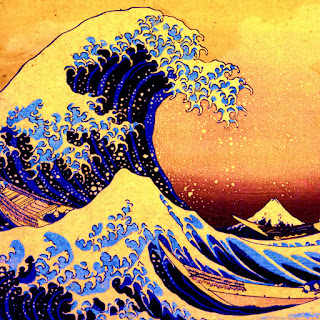 
and through Amazon Music:

soon on Spotify as well...

All sounds by Koi Karp. 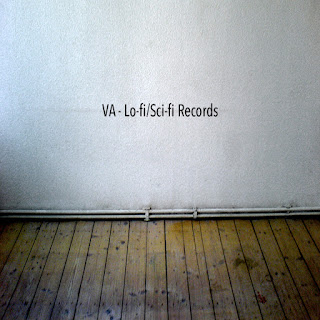 
Cover from the split album by Zoisite/Abraxas Apparatus.

V.A.-"Autumn Pumpkin Worship!" is out on KITSCH MAGIK (USA)! 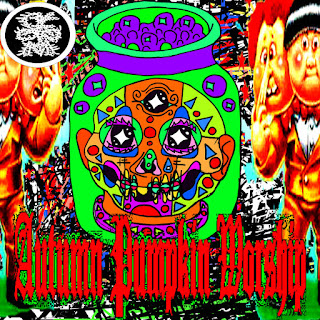 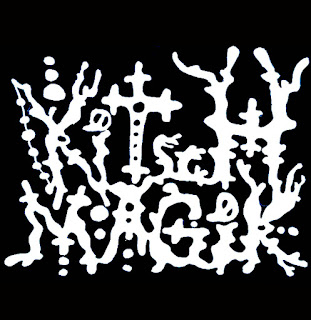 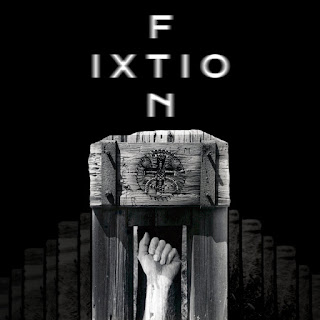 FIX☩I⊕N (APOCALYPTIC FOLK) is a non visible or scene absent entity. Through use of the dimensional apparatus that connects us all we have solidified. As well as the webs of which we culled together herein. Our homes fall on opposite sides with each terrible spin of the globe in God's hands. This is not a religious album but we do have religion. As well as the music ugly and loved for it's unique disposition herein. This is not Jesus music though we have caught him and forced him into our hearts under lock and key. This cannot be called a glorious affair but hark we die laughing. Instead this claims, wrought up sordid creeping upon fetid, to be made to put up against pious ears. The kind that ping when flicked. So that they may be caused to shatter. Holy Mother Mary in a stained glass window. It can also be said that this is intended to be buried by them that hold claim in it's possession. Put beneath the soil to rest. Then shortly after dug up again to witness than back to the sod. Only to yet again come up to remain in a moment then put back down. Again and again until the next and the next after and so forth ad infinitum. This in itself a resurrection machine serves as the skeleton key helpful if you are to shackle with death. We are only just learning these things for ourselves. Well fresh again anyways. So... Shall we? After you cousin...
▬In our current time and place herein, two-thousand and eighteen anno Domini nostri Jesu Christi descendit ad inferna. 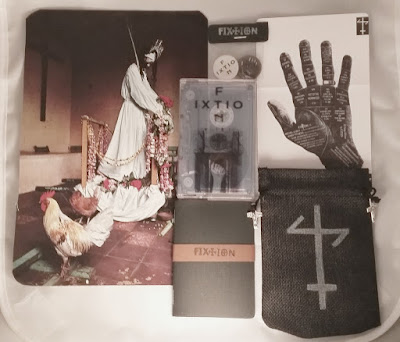 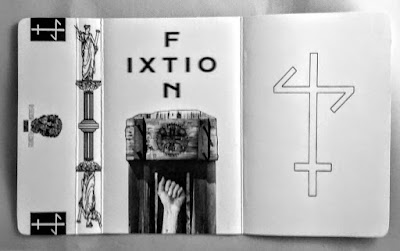