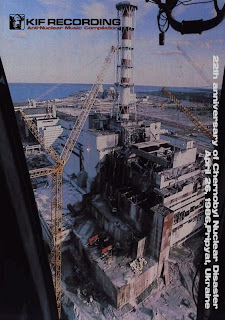 kif's thanks to artists and projects involved in this work and to you for checking it out!!
feel free to download the zip and make as many copies as you want.
the link:
http://www.archive.org/details/kifrecordingKEEPITFROZENAntiNuclearMusicCompilation 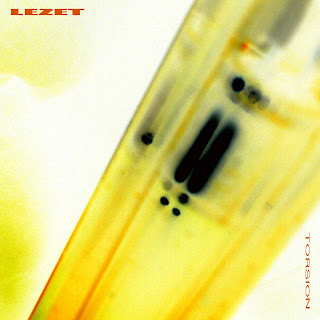 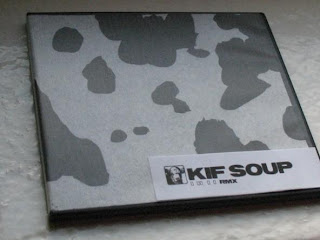 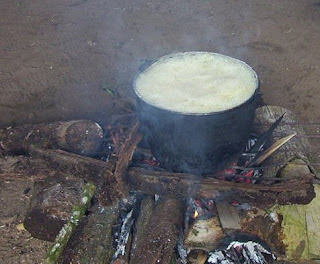 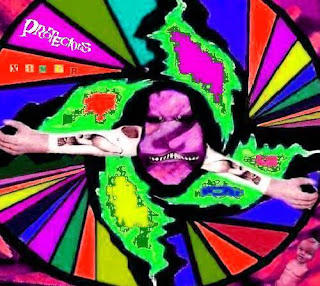 Igor (aka Lezetlija, the man behind Lezet,aka me) became a member of Protecious, a great band from Ohio.Becoming an "international" band, Protecious embraced DJ KALIMERO (Israel) and me as their’s new members. The new PROTECIOUS formation: 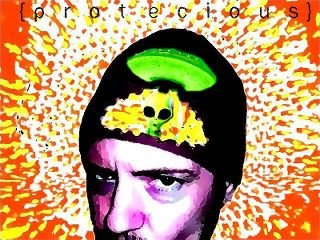 
What others said about Protecious:

"Protecious in all its originality creates
a landscape of sound that often induces a
trance state of suspension like spinning in a
void with a vibrating crotch and underoos
packed full of feces........ "
- Todd Smith, (Polkadot Cadaver, The Alter Boys, Dog Fashion Disco)

"An ambient, introspective web of melodic and
rhythmic music that manipulates the listener with
intense beats and infectious grooves"
-Ryan Farrell

And Here Is Some Quotes Directly From The Comment Section:
"Amazing And Inspiring!"
"Should Be In Everyone’s Music Collection!"
"Unusual And Beautiful!"
"If Albert Einstein Started A Band, It Would Be Called Protecious!"


An Interview With Protecious
By Scarlett Di Maio

S: So Ken, Protecious is certainly an intriguing name for a band...where did the name originate from and how does it relate to your music?

P: Yes, very intriguing, these days you have to have an original approach to just about everything from the music itself to the presentation
through visuals as well as sounds, everybody and their brother has bands now, if you dont have an original name, original sound, you wont get
far unless you suck certain things from certain people


S: You bring forward some interestingly refreshing ideas there Ken. It is good to discuss music with an artist who does not seem intimitated by
the music business and creates music for the love of it. If only there were more bands out their who shared your perspective...

P: I hope that my ways of going about it all can rub off on other artists because most of them are to big for their britchezzz


S: So who would you say your primary influences are?

P: so many, I love most styles and soo many artists, but to list some I would say
Buckethead, The Doors, Melvins, mike Patton, del the funky homosapien, queens of the stone age


S: Many people who have heard your music have commented on the Mike Patton influence. Why are you inspired by artists such as him?

P: Details, originality, if I listen to something over and over and hear something new that I didnt recall hearing the other times thats cool, makes
you wanna listen even more to hear the details and see what else you might have missed, sort of like what people do with their favorite movies they watch em all the time and can pick out new stuff they didnt see the other times.


S: Certainly, originality seems to be absent in the current music scene. Is that what attracted you intially to the experimental genre?

P: I have a rough time describing music through "genres", I guess experimental to me means not mainstreamish not the typical bubble gum pop
you hear on radio, experimental to me is like mixing various styles various genres, not afraid to do some different styles not afraid to make different
songs in every track on an album,...as you have just stated experimental genres definatly lacks a presence, I can only hope Protecious can open
some minds more especially to the usa, who seems more unopen than most countries to this style


S: On that topic are you hoping to have your music well recieved in countries outside the USA? Do you think you have what it takes to break the global
market?

P: I think there is alot of wonderful countries like Italy, Sweden, Australia, Ireland, Germany that are pretty open to this style of experimental music, I cant
explain why, I wish I knew, perhaps because more angry and violent people live in the united states and tend to NOT relax to colorful music, I think
Protecious has potential to be more known in other places aside from the usa for sure

P: It’s a sort of global compilation, there is 4 different bands from 4 different countries and representing very different styles individually,
Lezet is experimental from Serbia, Jellyfish Syndrome is a great rock band from Sweden, Thrangh is a great experimental jazz band from Italy, and
Protecious is on it too, it will have at least 3-4 protecious exclusive tracks, and 2 songs by Thrangh, 4 by Jellyfish Syndrome, 4 by Lezet, These are all
very original artists and im so blessed and fortunate for them to want to be apart of this idea. 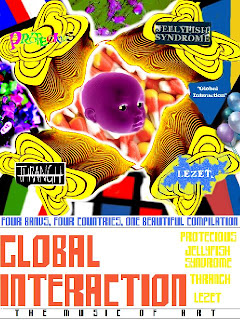 
S: Do you have an EP you will release soon? If so where can fans get it?

P: "ximer" ep, will be released by Schnurstrax Records (net label out of Luxembourg) Normally I dont want to release my stuff through others, but the
owner is super cool and respectful to me (for a change) and I wanted to let him release some material.


S: In the meantime, are their any songs you would recommend people should download? Where can our readers get a sneak peak of the Ximer EP?

P: www.myspace.com/protecious right on my page you can hear songs from various upcoming releases, stuff from 3 releases in scattered on the playlist there,
I recommend ALL songs!


S: Finally, are you going to do any other collaborations with any other artsists?

P: Yes, Protecious will be apart of Jeffrey Nothing’s first upcoming solo project, on at least 1 , possibly 2 tracks, one is called "Enough" and you
can actually hear the demo to that on www.myspace.com/jeffreynothingfansite ...
I have nothing but respect for Jeffrey and his work in Mushroomhead and Hatrix, Im a huge
fan of his and it’s a true honor to be apart of something this great im very excited...I also have a few other collaborations in works and I dont want to
mention names until I hear the final stuff, I am always creating art...


S: I can’t wait to hear the finished EP!
Well thanks, for your time Ken, and all the best with the Ximer EP release...

P: Thank you and thanks for the support
Posted by LEZET at 7:41 AM No comments: