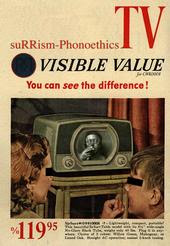 ; the films can be viewed in the videos section:
http://vids.myspace.com/index.cfm?fuseaction=vids.channel&contributorid=1762143


; whilst the music is available on the front-page mp3 player:
http://blogs.myspace.com/classwarkaraoke
http://www.archive.org/details/classwar-karaoke

Again, this is fantastic work - worthy of maximum exposure and anyone's serious attention and consideration. Please, tell your friends, include links in your own circulars etc. Please, also, when you comment, do so on the myspace's comments sections.
We thank you all for making classwar karaoke so damned fine!
Special cheers to Ad, who spent all last night wrestling with glitchy old myspace, uploading the films numerous times. He's a hero!
Enjoy and very best wishes!
Anthony x

As a project, classwar karaoke is based around a series of ongoing, quarterly surveys, the first of which, dubbed '0001 survey', was released in May 2008. Each survey is different - in terms of personnel, number of personnel, and in terms of theme. Participation is fairly open - so long as those interested in being involved work intelligently within the broad context of experimental music and do not seek to use the project as just another on-line shop-window for their material. So far, the inclusive nature of classwar karaoke has worked wonderfully-well in terms of quality of material. See and hear for yourself by checking out our internet archive pages. Indeed, the label itself was envisaged, from the very start, as an experiment in the positive power which inclusivity can have upon artworking if included in meaningful ways. That said, we reserve the right to maintain the quality of both the art which is offered and the community from which it comes. 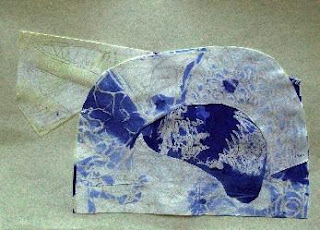 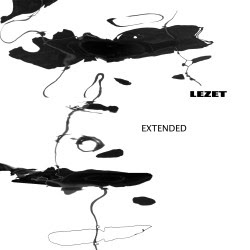 What do irradiated beetles, injection-molded spider sculptures and dj battery brain have in common? probably nothing, but listen to the findings of professor lizet in lab 128!Incited and propelled by Satie's "Vexations", this album explores the theme being a variation in itself, weaving a net of dissonant statements. Having no other pretentious goal save pleasing the inner ear, the album is made with a view of exploring the aforementioned "theme equals variation" relation.

planetarium records is a vehicle for the promotion of various artistic works, established in 2002. we are based in new york and can still rock röntgens like three-mile island.