V.A.-"Mutilated by Noise" out on NOISE CRUSHER RECORDS (USA)!!!! 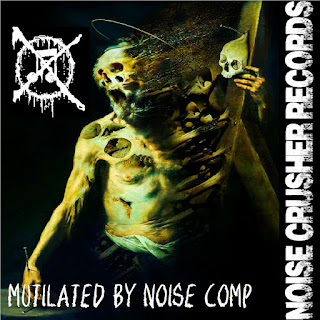 a metal/noise/grindcore/goregrind/grind compilation put out by NOISE CRUSHER RECORDS. 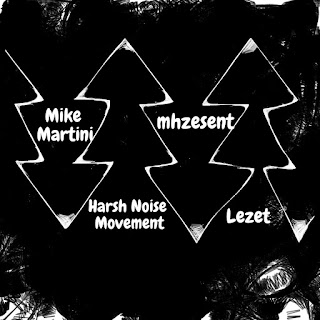 Happy Yuletide and merry Christmas everyone!

V.A.-"BALKAN UNDER THE RADAR vol.6: BLACK BOX" out on PLACK PLANET RECORDS (SERBIA)! 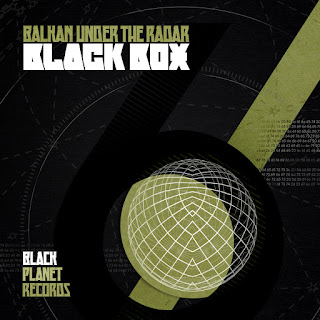 another great volume showcasing underground artists from the Balkans. Thank you Vladimir Popović for all the hard work out putinto it !


After months of preparation, the yearly regional compilation "Balkan Under The Radar" has lived to see its sixth edition. The Black Planet team proudly presents volume 6: "Black Box".
The compilations "Balkan Under The Radar" aim to discover interesting names mainly from Serbia, but also from other countries from the Ex-Yugoslavia/Balkan area, with naturally our residents and friends. We managed to unite the underworld of almost all former Yugoslav republics. Most of the tracks were done specifically for this compilation, and they were all unpublished before. This time, the compilation consists of two discs with 29 tracks from artists across the region. The first part is dedicated to live bands' music and electronic alternative projects with vocals. The second part is dedicated to experimental instrumental music and electronics and noise and experimental tracks. As for the genres - as always, the range is wide - alternative, avant-garde, bass music, electronics, industrial, ambient, dnb, doom, spoken word, noise, jazz-funk, hip-hop, dub, fusion, experimental etc. 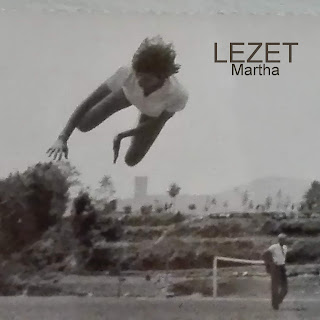