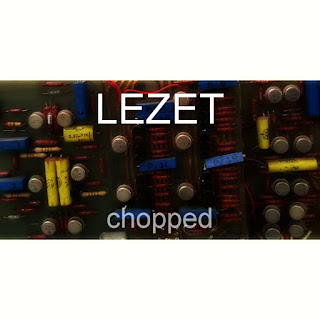 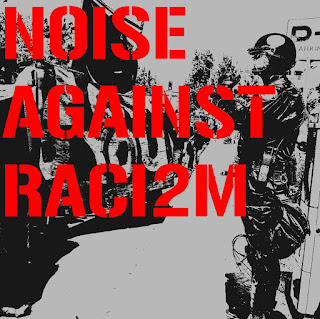 V.A.-"Sounds Exposed, Minds Without Frontiers" is out on GC SOUND ARTIFACTS (Brazil)! 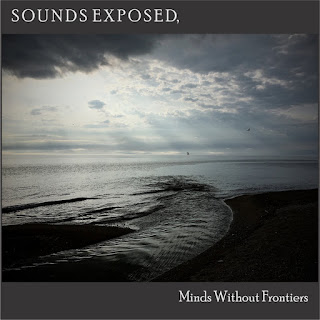 "This is a personal journey based upon George Christian's memories on what online experimental music artists he felt interesting enough to shake his world outside his country, Brazil.

It aims to cover what could be some of the greatest music in the first two decades of 21st century as well. The artists included here somehow became a reference for his decision to also become an online experimental musician and connect himself to the scene he's found navigating on My Space and on Soundcloud, mostly. Also, it's a proof that intelligent life always existed even outside the margins of what has become an estabilishment."

The curator George Christian wants to to express his gratitude to all the participants for the full support to this project.

V.A.-"5 Seconds Compilation Part II" is out on OBSTINACY (Brazil)! 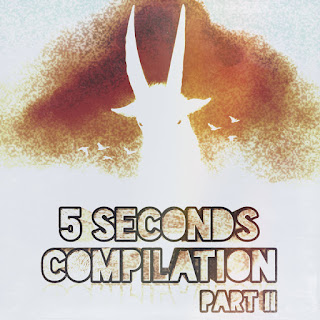