THE COW OF TROY


note:some tracks are 9-11-12 or even 13 seconds long.
but we still keep the shape and we say thanks for coming to the party. 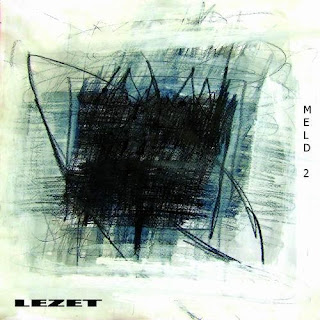 Lezet - Meld 2
[tng1043]word on the release from the AUDIO TONG label site:
"Lezet is one-man experimental project from Serbia. He has released quite an impressive bunch of recordings on various netlabels and we are happy to have him here in our catalogue as well.
"Meld2" was conceived as a set of experimental collaborative pieces with artists from different countries and of somewhat different avantgarde sensibilities."Conversing in The Universal Language - says Lezet - gave birth to this EP and the stretching itself was a reward.Lezet was able to learn and grow from his fellow comrades as he progressed with this EP."
This is the second part of Lezet's collaborative project in which he explores various techniques and possibilities of interactions and collaborations between artists usually not working physically together.
The music is a mixture of avant-garde,electroacoustic, jazz, world music etc. At some points it sounds like improv, at other it reminds of contemporary academic pieces.
Intriguing and intelligent, demanding lots of attention from the listener but rewarding with its quality. Great stuff, listen to it on a good sound system to get as much from this music as possible."


Here is some info concerning the authors/ensembles/bands that have collaborated with Lezet on "Meld2":
fellow contributors and co-authors:

The Ensemble Phase 3 devotes itself to the performance of intuitive music. Common intersection of three musicians of the ensemble phase three is the composition lessons with professor Bernd Franke. Here the idea originated to just such project. It was realized for the first time for the opening of the exhibit "dot comma line" in the gallery stair work Leipzig. Other appearances followed with the Veranstaltung " concert and reading in the Krochhochhaus " as well as in the German literature institute of Leipzig.
E.P.3 are:
Christoph Beyer, Horn
Frank Hilpert, Elektronik
Torsten Krause, Klavier

you can download the whole album in flac and mp3 formats at: 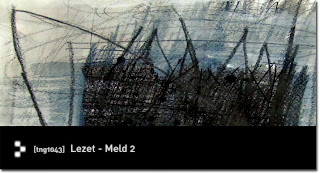 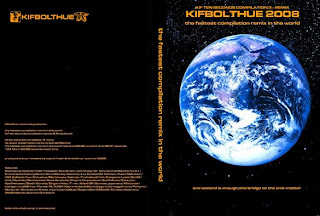 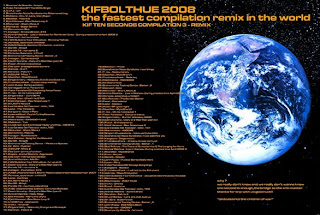 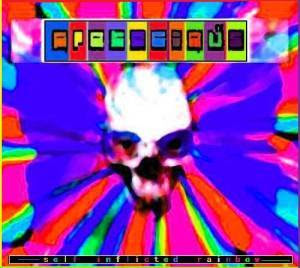 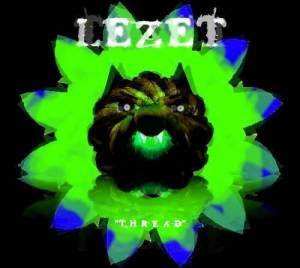 After having been announced as a joint release, the "greatest hits" album entitled "THREAD"is now released and available for free download both through "Pink Escapism"(USA) and "Schnurstrax" (Luxembourg)

Wednesday, 30 July 2008
Schnurstrax NEWS page:"By mixing original soundsources, stranger than strange musique concrète-influenced sampling methods, contemporary classical song constructions, designing process algorithms with the basically different approach of noise and the efforts to do radically new things in what we still call ..rock music' with computational resources, this best-of collection makes of Lezet one of our most challenging artists. Even though being arty and intellectual, this music is raw, powerful, and iconoclastic, with a real urgency : express yourself and forget political correctness !"