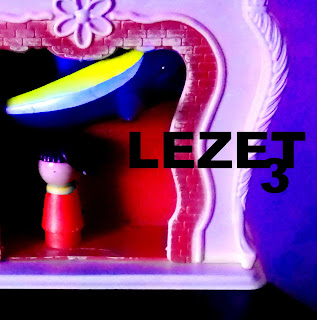 Lezet's first album with lyrics/songs...6 years in the making...

On Lezet 3 he presents a collection of emotive pop-songs on the edges of experimental music.

Lezet 3 is a continuation of the self-titled debut album (2006) and of the Lezet 2 album (2007), but this time it's about lyrics.
The songs were recorded and used as first-take drafts, recorded while they were still in the making, and in various health and emotional downcycles.
Some sparse electronics were added to these raw, lo-fi recordings to add sense of its immediacy.
This album was inspired by the great late Daniel Johnston, early Napalm Death , and by living in Serbia.

All songs written and performed by Igor Jovanovic between 2013 and 2020.
(all lyrics are included in a zip-file)

V.A.-"SHADOWS OF STICKS ~ ECHOS OF STONE" is out on panpanpanaviandistresscall (Canada!!!) 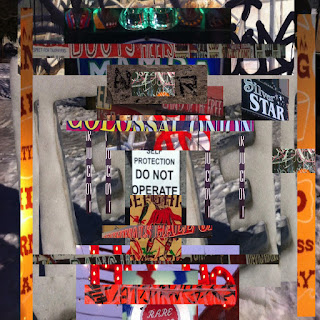 Hear Ye ~! Announcing the arrival of SHADOWS OF STICKS ~ ECHOS OF STONE
A collection of poetic / lyrical oddities featuring the talents of ~ 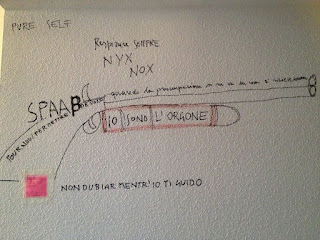 original music tracks on the theme of ORGON, and linked to the work of Wilhelm Reich 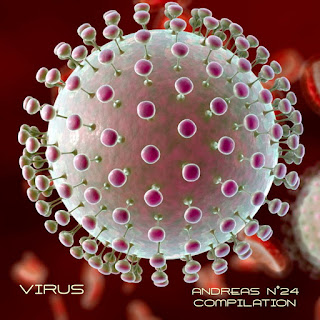 V.A.-"Cyberpunk IV A New Breed of Winged Replicants" out on PARACELSIAN PRODUCTIONS (Canada)!! 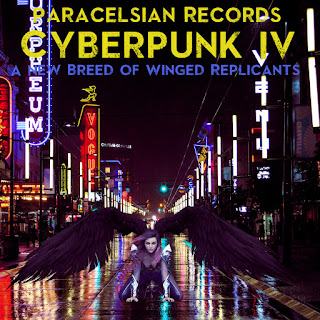 replicants and their travails and escapades 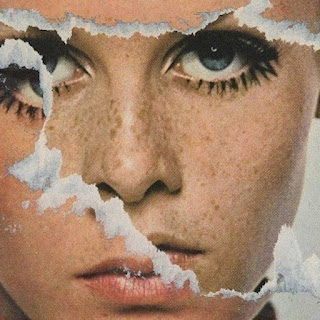 A Series of duets that were " Assigned " by {AN} Eel, after which participants detailed their own working methods & came up with the
tracks you hear here. 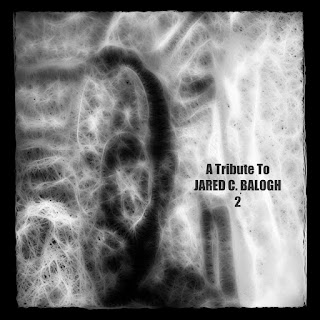 Jared C. Balogh was fearless at everything he did. His music had a distinct sound and a unique feel to it, a playful quality truly celebrated life. It drew upon a plethora of genres and styles of both classical and popular music and he managed to incorporate all of them into his pieces.
Whether taking up a new instrument or embarking on collaborations with other artists or forming new bands, this egoless music maker managed to make great music and true friends wherever his musical imagination took him. He was also an aspiring visual artist whose outsider art quickly gained admiration and respect of the local art scenes and I’m absolutely sure he would have become a huge name of American Art if his life hadn’t been cut short.
The artists featured on this tribute album covered, remixed, reinterpreted and re-imagined late Jared’s work. The way original tracks so successfully lend themselves to different approaches and styles only show how important Jared was to the entire global underground music world.
I’m sure we’ll be hearing echoes and traces of Jared’s music in our own original tracks for years to come.
We miss you, dear friend!